A polyester preset mooring system was designed for the Seadrill West Jaya TAD off the coast of Trinidad.

The West Jaya had to be capable of mooring extremely close to BP’s Immortelle Platform.

Delmar Systems proposed three mooring positions at increasing distances away from the platform to be specified as operating, stand-by, and survival positions.

The design of the preset mooring system in shallow water had to allow minimal offsets while exposed to the harsh current environment that pushed the TAD toward the platform.

The system designed by Delmar Systems met all DNV-OS-E301 as well as API-RP-2SK recommended factors of safety.

After installation the system proved to perform as expected and allowed successful renovation of the Immortelle Platform. 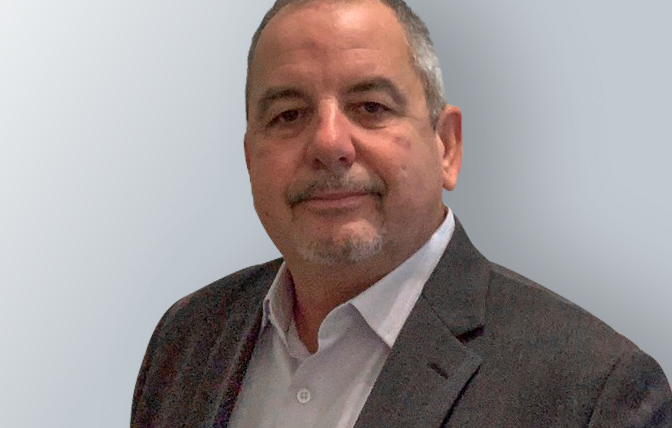 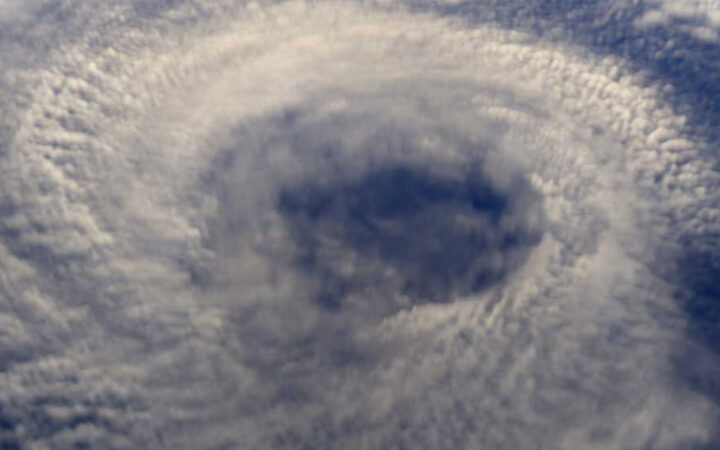 Delmar’s risk assessments evaluate the risk of operations during various environmental conditions, including potential extreme events such as Tropical Rotating.. 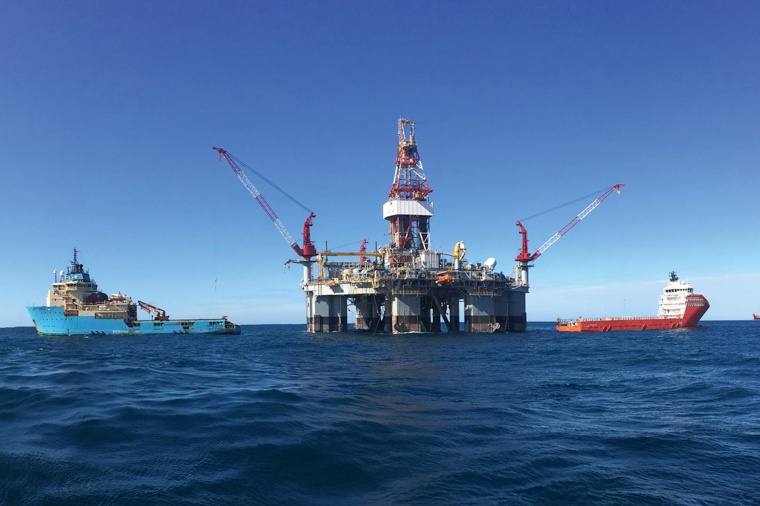 Deep Sea Mooring secured a turnkey mooring contract for the provision of mooring and rig positioning services to the Australian oil and gas company Woodside. 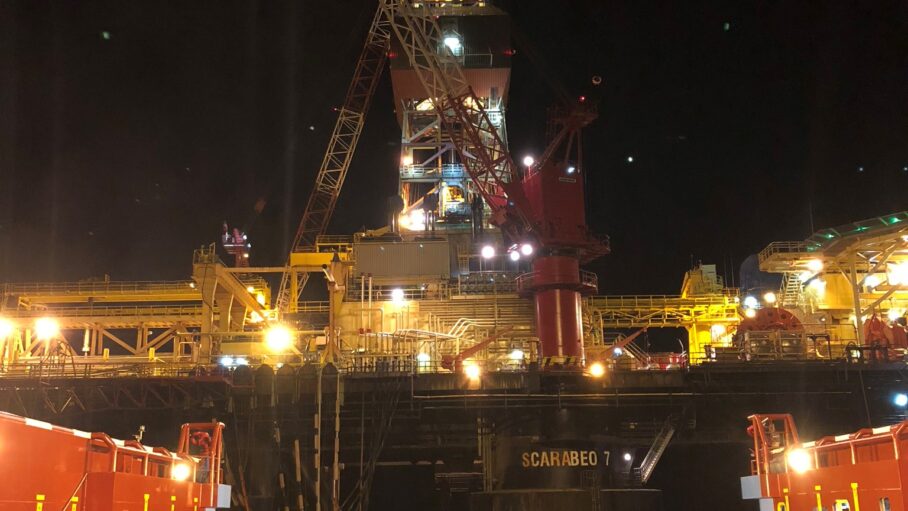 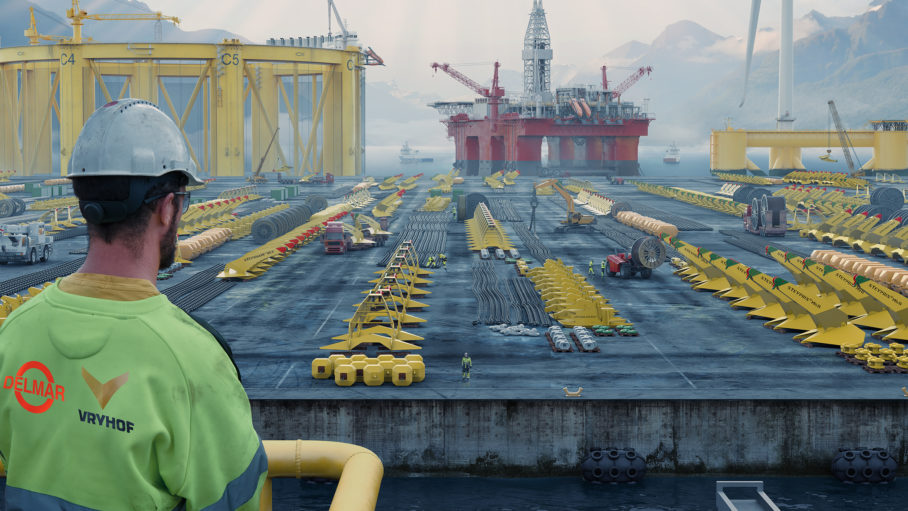 Delmar Systems is pleased to announce the acquisition of Vryhof, consisting of Deep Sea Mooring and Vryhof Anchors. The combined company, with its global footprint and enhanced asset portfolio, will continue as Delmar Systems and as Vryhof.