A series of short videos reveals the human adventure behind the installation of WindFloat Atlantic, the world’s first semi-submersible floating wind farm.

“It is a challenging project, because there’s no other project to compare it to. But the team behind this project is very solution-oriented and extremely competent,” Senol Ozmutlu, Projects Director at Vryhof, points out. Senol handles large offshore projects from management and supply chain to interfacing with certification authorities. He loves finding solutions and wants to supervise personally all the steps in the project, to make sure everything goes as planned. Follow him in the WindFloat Atlantic project.

This is the first of four episodes, allowing viewers to understand the installation process of a floating windfarm and to live through the images the human adventure behind the WindFloat Atlantic project. You will get to know some of the people who made it happen, like Hélène Butat at Bourbon or Tiago Godinho at Principle Power.

The series will feature the three partner companies:

• Vryhof is responsible for delivering the full mooring package, including controlling the supply chain and interfacing with certification authorities.
• In charge of the project management, procurement and engineering of the installation at sea, Bourbon Subsea Services also provides all the marine assets and necessary personnel for the offshore operations for the 3 turbines.
• In addition to providing its patented WindFloat® technology solution, Principle Power is responsible for the full engineering and certification of the platform. It actively supports fabrication, installation and commissioning of the 3 units and is responsible for Operations and Maintenance of the windfarm.

Episode 2 “Mooring lines Pre-lay operation” will be available on June 30th, episode 3 “Floater preparation” will be released on July 7th and the final episode 4 “Hook-up Operation” closing the saga with the 3 units installed, released late July 2020.

The WindFloat Atlantic project marks an important milestone for the industry as this is the first semi-submersible floating wind farm in the world. The windfarm, located 20 km off the coast of Viana do Castelo in Portugal, is composed of three wind turbines with a total of 25MW capacity, able to generate enough energy to supply the equivalent of 60,000 users each year. WindFloat Atlantic is the first floating wind farm in continental Europe. The project is led by the WindPlus consortium, comprising EDP Renewables (54.4%), Engie (25%), Repsol (19.4%) and Principle Power (1.2%). 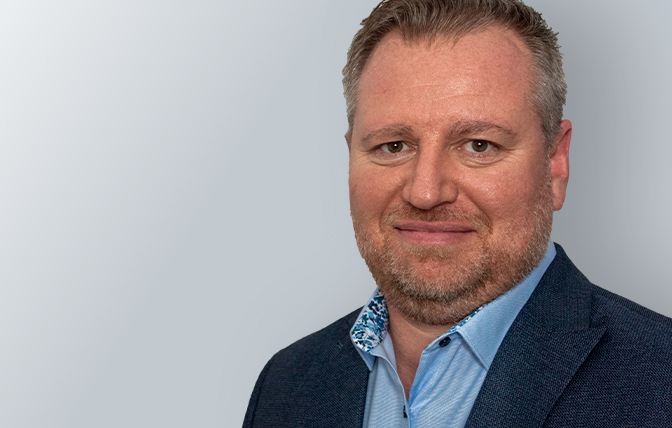 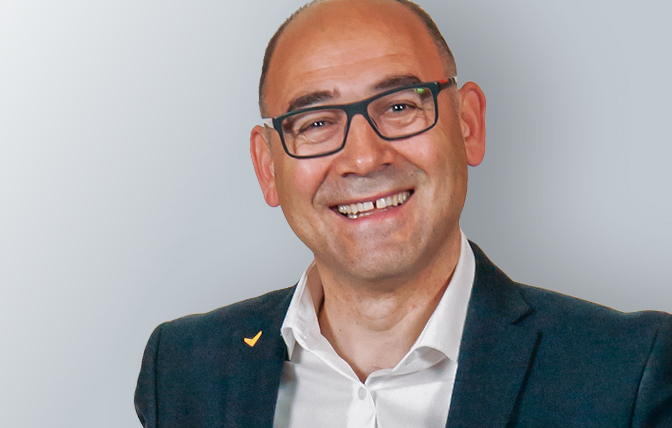 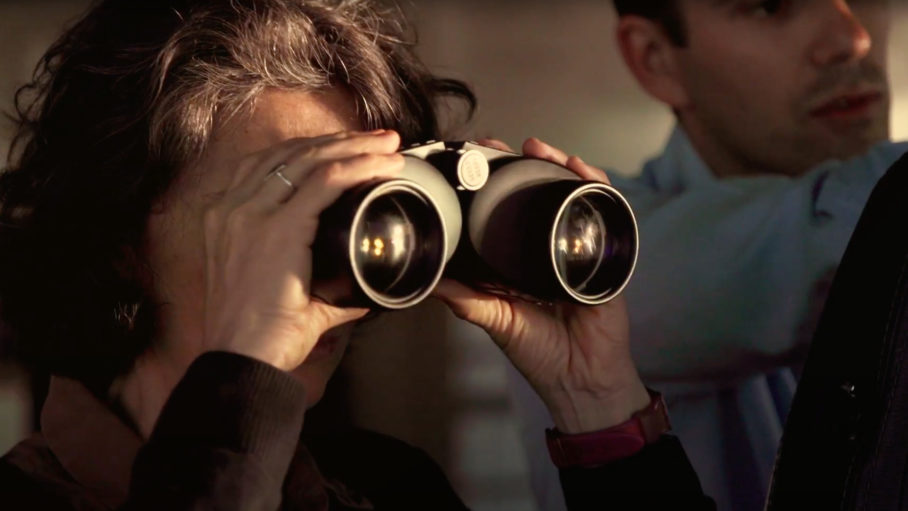 At the port of Leixoes, Portugal, childhood memories resurface. Hélène Butat, Bourbon Subsea’s Operation Manager, feels at home again. After a long period of preparations and engineering, the mooring lines of the WindFloat Atlantic Floating Turbines are being installed. Join Hélène, leader of the whole installation project, on her adventure. Follow her in the WindFloat Atlantic project. 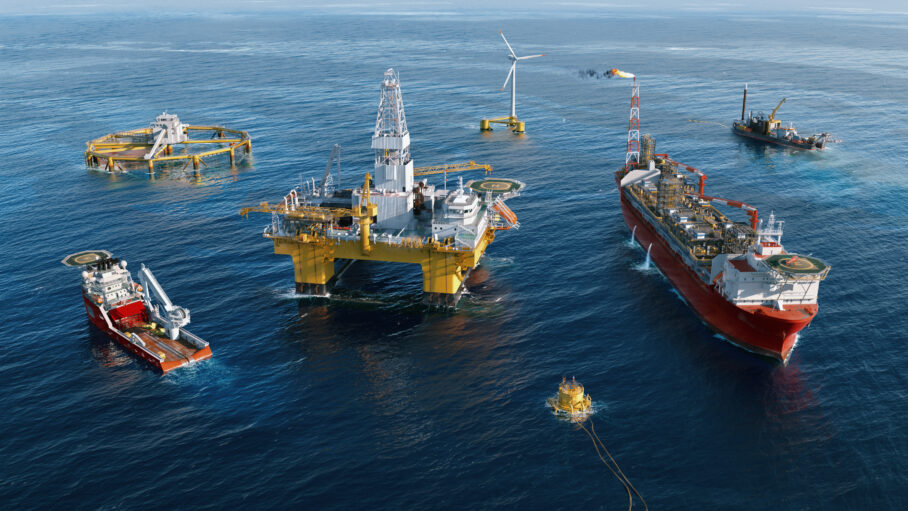 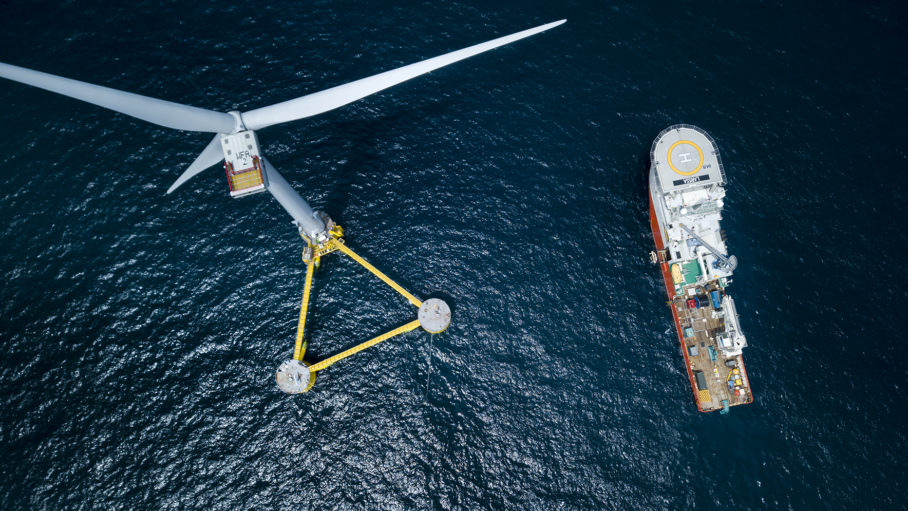